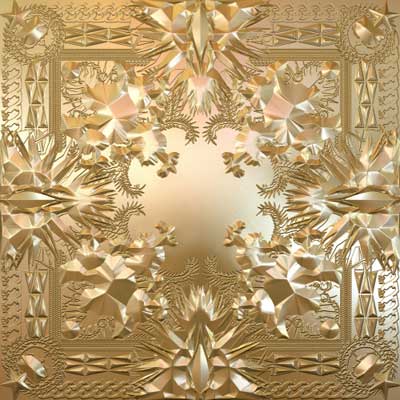 I’m excited to say I’ve been working on music for the new Jay-Z and Kanye record called Watch The Throne. It was suppose to come out later this month but seems to keep getting delayed. The latest release date is now set for August but of course is subject to change. What was originally suppose to just be an E.P. has turned out to be a full album…. And I think what might be a classic.

In other news, Eminem’s album Recovery became the first record ever to digitally sell over 1 million records…. Which was kind of surprising to find out as I would’ve thought another artist would beat him to the punch already. Just goes to show you people really don’t buy records anymore even in the digital format. Not one to preach as I’ve stolen my fare share of records online but if you like an album, you should show your support for the artist and buy the record. Especially anything indie.